Behold the brook and listen to its music. Forever shall it seek the sea, and though it is for ever seeking, it sings its mystery from noon to noon. Would that you seek the Father as the brook seeks the sea. - Kahlil Gibran 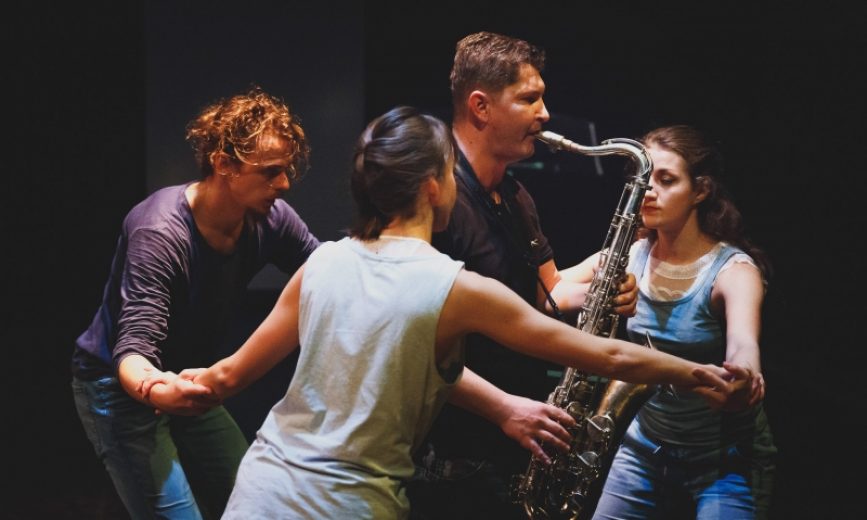 Fascinating stream of river can overflow its banks. And the overflow can be double: sometime it is blessing – irrigating of dry soil, giving life and energy, and sometime it is wreck – flooding houses, breaking dikes, taking lives. So can be our inner river overflowed by various ways – lets grow and beatifies or itself grows in wreck. What will be ascending?

works as a choreographer, teacher and director of Študio tanca dance theatre. She studied choreography at the Academy of Performing Arts in Bratislava, followed by on art internship in the prestigious Ballet Company of Gyor in Hungary. After graduation she worked at the Dance Conservatory in Bratislava, artistically led a ensemble of modern dance Auriga and The Group of contemporary dance. As a choreographer collaborated with many theatres in Slovakia and also abroad (DAB Nitra, DJZ Prešov, BDnR Banska Bystrica, Klicper Theatre in Hradec Kralove, East Bohemian Theatre Pardubice, National Theatre Prague). Zuzana worked as a artistic head of ballet in the State Opera, as a founder and teacher of dance department on Conservatory of J.L. Bella in Banska Bystrica. Since 1998 she is a director of Štúdio tanca dance theatre, the professional dance theatre. Zuzana was awarded the first prize in the national Czechoslovak choreography competition for the project Stop, won the award for The Best Direction and Choreography for the performance New trees in me and in 2009 she received the main award at the DIV festival for the performance The closeness of estranged ones. During the 20 years of existence of theatre, she has created two dozens authorial projects, for example Satto- the wind dance, The Silent Desert, I have not written to you for so long, Salmons, The Nucleus, Purification, Vanity of vanities, Shepherd of the wolves and she became a prominent figure in developing the awareness of the contemporary dance in Slovakia.

In Štúdio tanca dance theatre works as a professional dancer, teacher, choreographer and leads the contemporary dance classes for adults. He used his choreographic skills in a various dance projects with children, such as the project KNOT (2006), the dance fairy tales ABOUT THE SISTER SEIZED BY DRAGON (2008), THE TREES (2011) and SHEPHERD OF THE WOLVES (2017).  Later he prepared and worked with his own projects of contemporary dance – solo AWFUL HOME, his first full-length choreographic piece THE TOWER OF BABEL (2013) and later ANDROGEN (2015).

„It’s pure contemporary theatre in which music and visual part, high professionalism of dancers and artistic concept co-making final meaning of performance are well-founded. Dance in the most positive meaning, attacking music and impressive videoart of Lukáš Matejka. Theatre is attack and appeal at the same time. Tries to alarm passive and support positive steps not just of artists, but also those who remain passive.“

„ […] drummer Samuel Juráš with saxophonists Michaela Turcerová and Pavel Pondelík join movement frames on stage. Their live music performance awesomely overflows its banks few times  and maybe this is what causes something that has almost disappeared from contemporary dance – group jump variation. […] The way that (note: Zuzana Ďuricová Hájková, choreographer) dose those metaphors to public is also politics, she is not tossed in them like leaf in a wind.  She held the rein of twenty-years old full-blood even with ice breath of extremist founder breathing down her neck and has led it towards the audience. Welldone duet of long year members of ensemble Rajchmanová and Trulik shows exactly the same relationship that Divadlo Štúdio tanca (Studio tanca dance theatre) and his audience of Banská Bystrica region have – trust.” 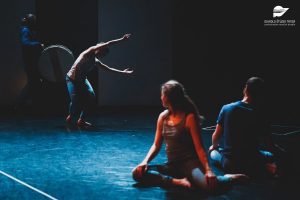 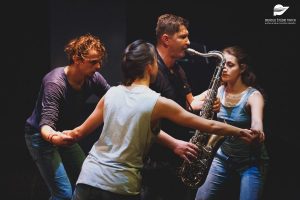 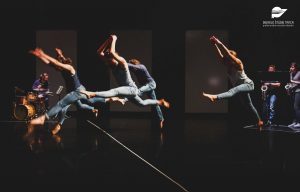 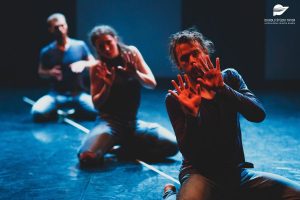 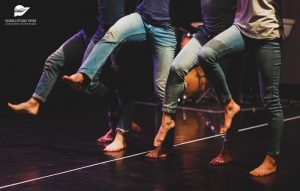 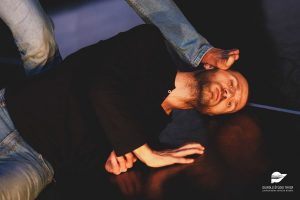 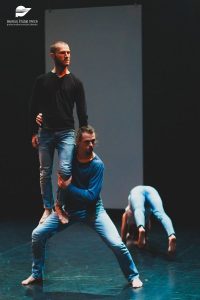 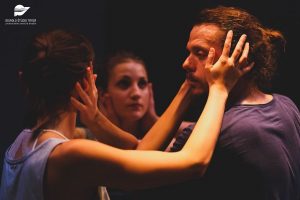 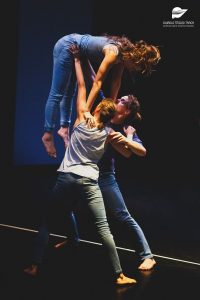 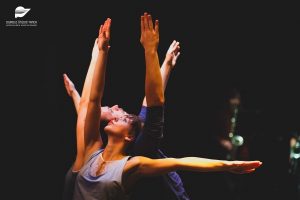 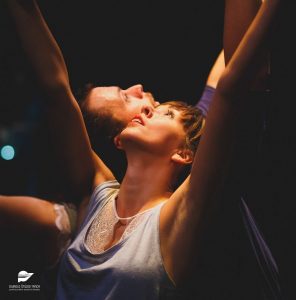 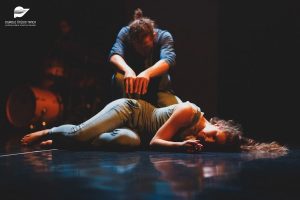 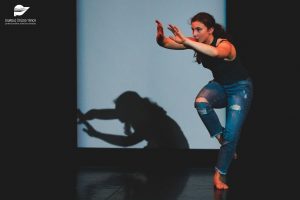 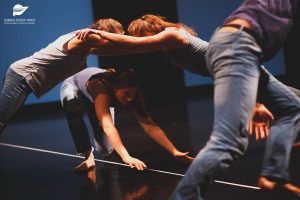 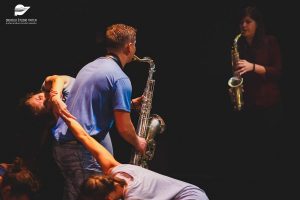 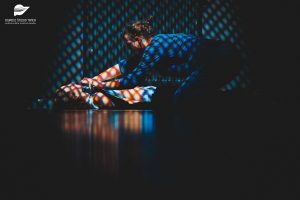 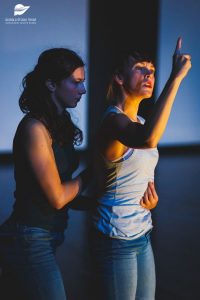 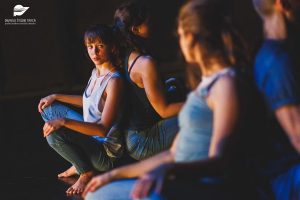 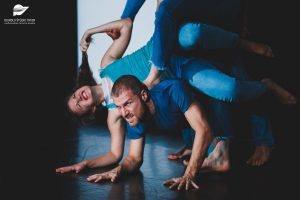 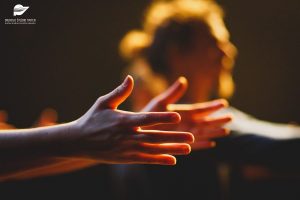