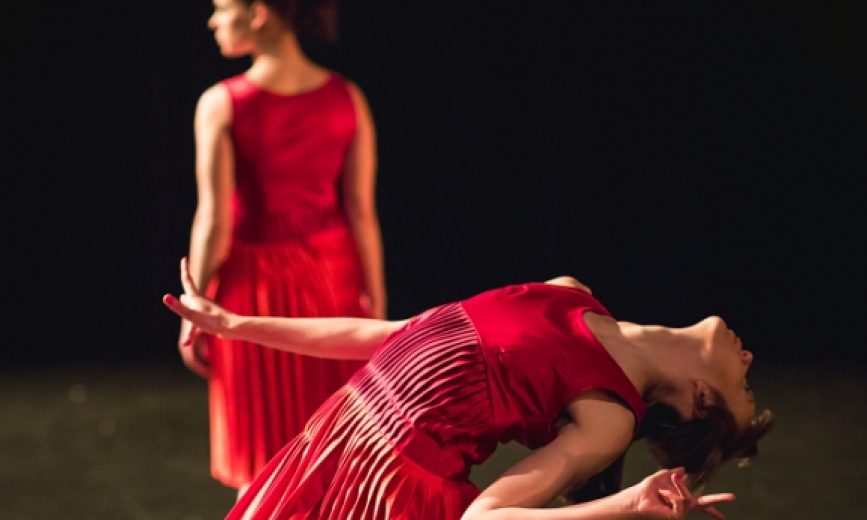 Is number seven a lucky number?

What develop, when one entirety is preparing by seven personalities, seven creators?

Can they create a harmonious entirety, or prevail a power of diversity in perfomance?

7_choreographers is unique author´s project in Slovakia. Performace works with themes of duets by means of eyes of seven choreographers, mature creators of slovak contepomporary dance. Seven previews on duet show a diversity and possibilities of expression in contemporary dance. The series of duets shelter commnon music, common space and timeline and costume design.

Number seven in performance is not use by chance. It is a strong number with emotional significance, which consider as a lucky number. It represents a power of creativity, fairness and forgiveness.

Nowadays, choreographers joined on project are admittedly, unmistakable personalities in slovak and international context of contemporary dance. Each of them, in period of theatre life  created an interesting performance, has left own trace and creative seal: Milan Kozánek- The game with the time (2001), Aina for five singles (2003); Zuna Kozánková- Sectio (2004); Katarína Zagorski – Miraculos (2004), Too close to return (2011); Stanislava Vlčeková- Be Bop (2008); Daniel Raček- Touch the dance (2009); Peter Mika- Posed (2010); Zuzana Hájková- Sattó, Silent desert, I have not written to You for so long…. Today, they meet together in common project to pay one´s respect of contemporary dance and celebrate the 15th anniversary of creation and existence of Štúdio tanca Dance Theatre.